Food waste is a big issue in several ways. It wastes the resources that were used to grown the food when it is thrown away uneaten, but it also adds to climate change through greenhouse gases. This is because when organics end up in a landfill, more garbage is thrown on top, and when the organics break down it is in an anaerobic environment. The bacteria that break down organics in these anaerobic environments create methane as a byproduct instead of carbon dioxide. Methane is roughly 30x more potent as a greenhouse gas than carbon dioxide. Of course there are many ways to reduce your food waste (learn more here!), but creating food scraps is inevitable while cooking. To get rid of these scraps in a more environmentally conscious way you can compost them instead. 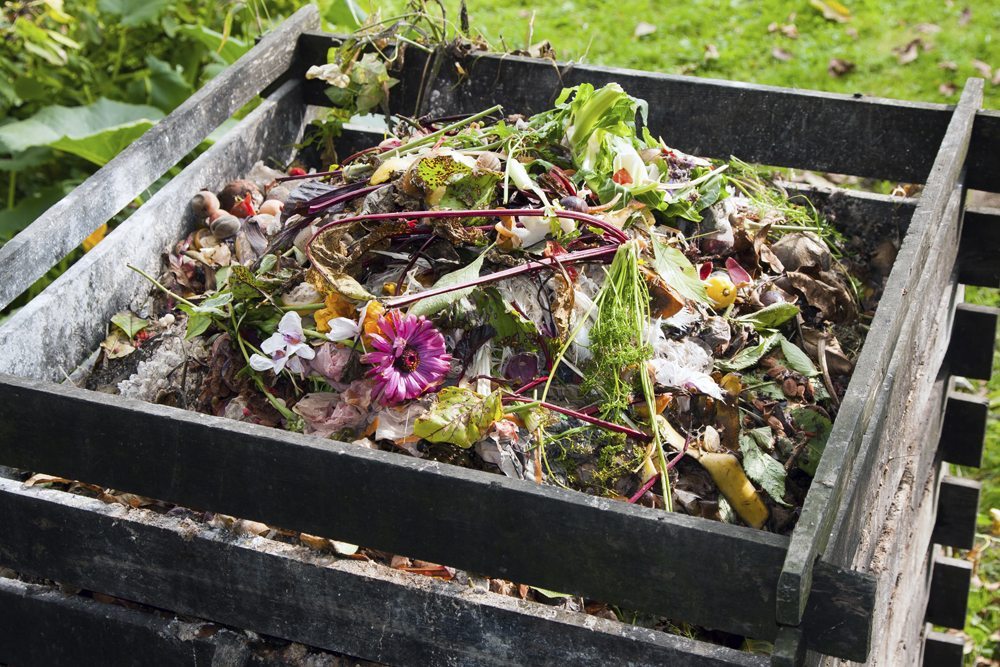 Some cities have composting programs which allows you to put out organics on the curb alongside garbage and recyclables. However, Edmonton does not have a program like this yet. So instead, try composting on your own! The traditional method of composting is an outdoor compost pile, but those require space and lots of time. If you have neither, vermicomposting is a great option. Vermicomposting, or worm composting, is allowing worms to live in a bin inside your house and feeding them your kitchen scraps. They are basically pets that help you be more sustainable! Vermicompost does not smell if you do it correctly, and red wiggler worms like to live in dark places with shallow soil and don’t mind being crowded which makes them perfect compost bin inhabitants. 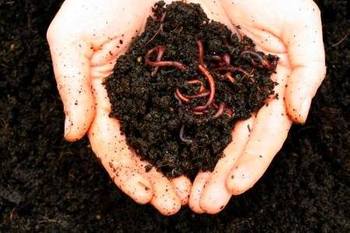 Creating your very own vermicompost bin is not too difficult! Here is how you do it:
1. Grab two plastic bins and one lid.
2. Drill large holes into the lid and cover this with gauze or landscape fabric. The bin does need air (this will be aerobic decomposition), but you do not want worm to be able to leave the bin.
3. Drill small holes in the bottom of one of the bins.
4. The two bins then get stacked and the one with holes in it needs to be filled with newspaper, soil, and worms!
5. Cover the bins with the lid. All done!

Worm note: red wigglers are not native to North America as they do not burrow deep enough into the soil to survive the winter here.  You will need to get some from a friend that has a vermicompost bin, from a pet store, or online. Keep the bin in a cool and dark place with enough food, and the worms won’t ever try to leave.

Just like any other pets, worms need to be fed specific food and need a certain environment. The soil needs to bed moist enough so that their mucous does not dry up, but wet compost can attract other critters. Overfeeding makes the compost wet and it will start to smell if the organics rot before the worms can eat it. Make sure to add enough carbon (paper) to dry the compost and for a variety in their diet. Below are some more do’s and don’t’s of feeding your vermicompost. 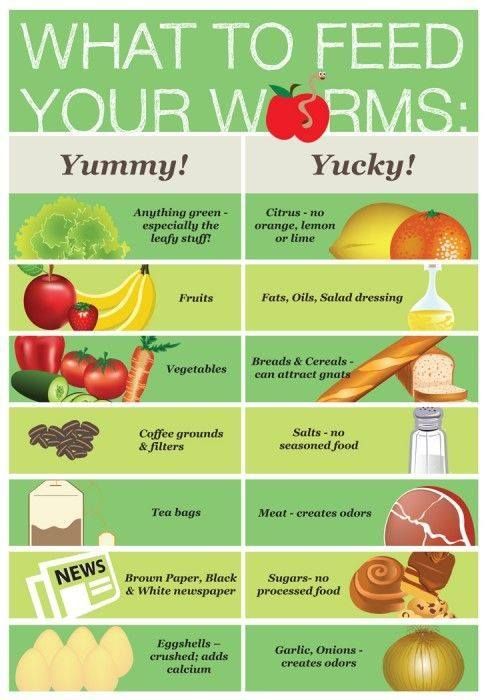 I encourage you all to go forth and (vermi)compost!

The importance of composting